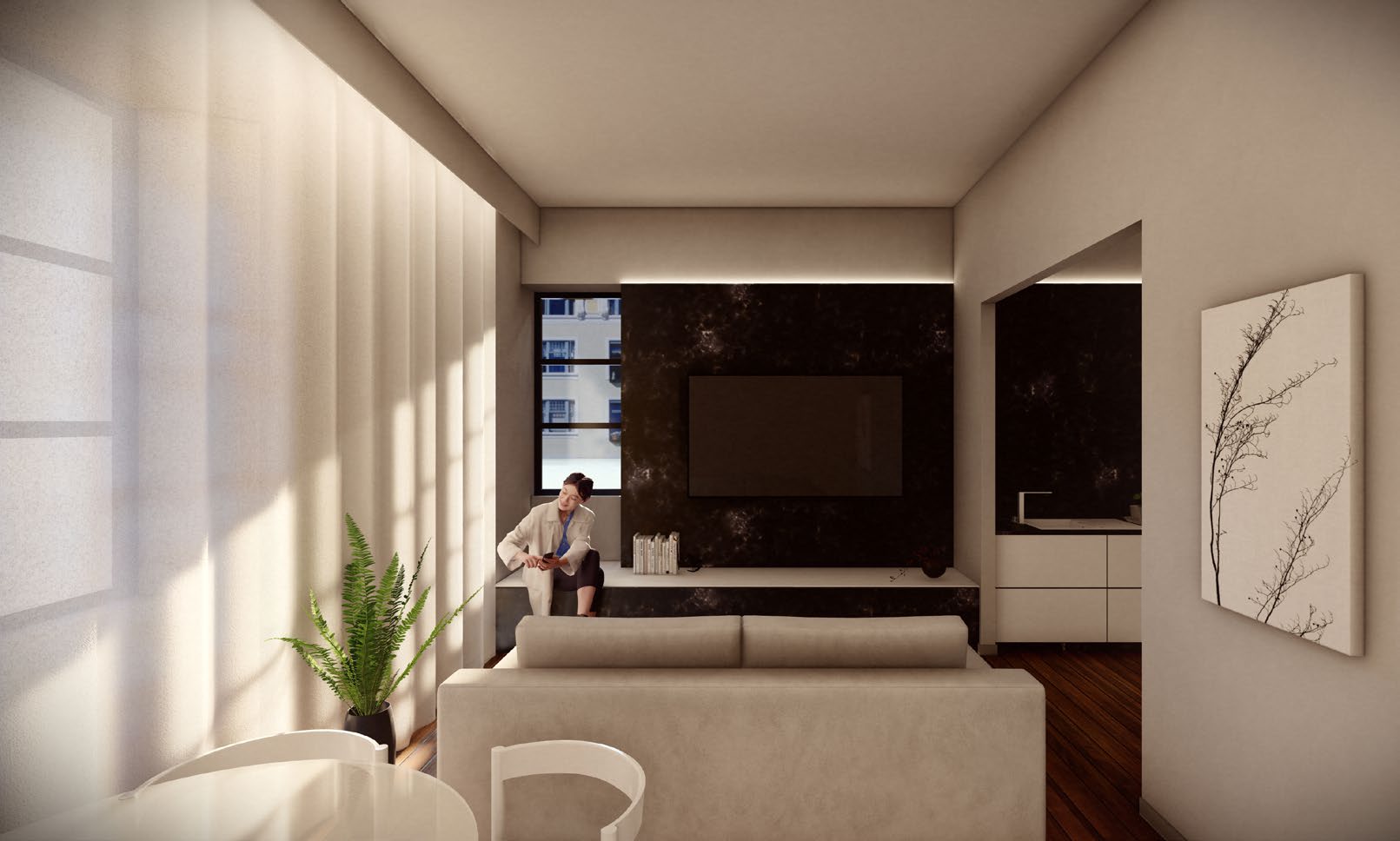 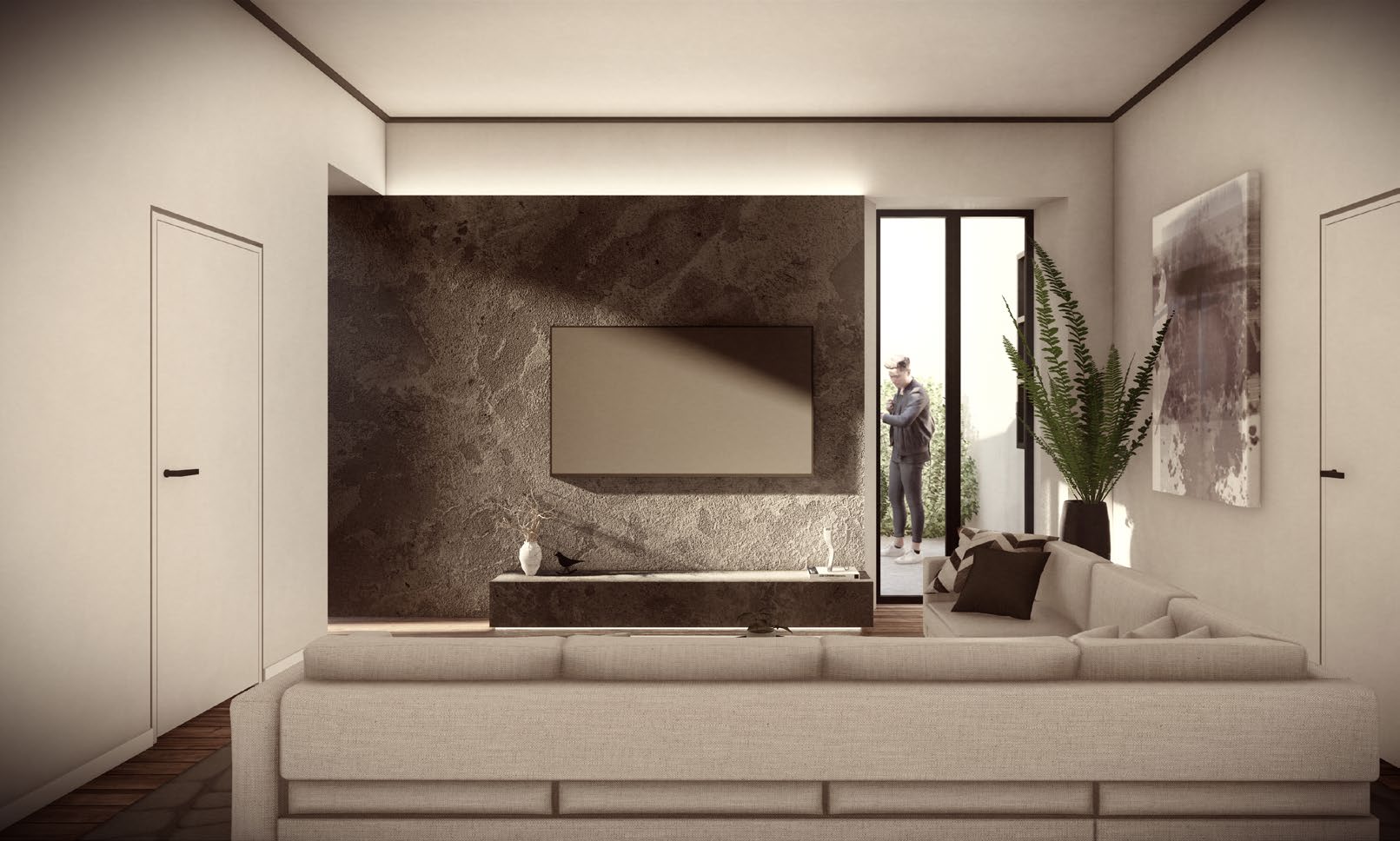 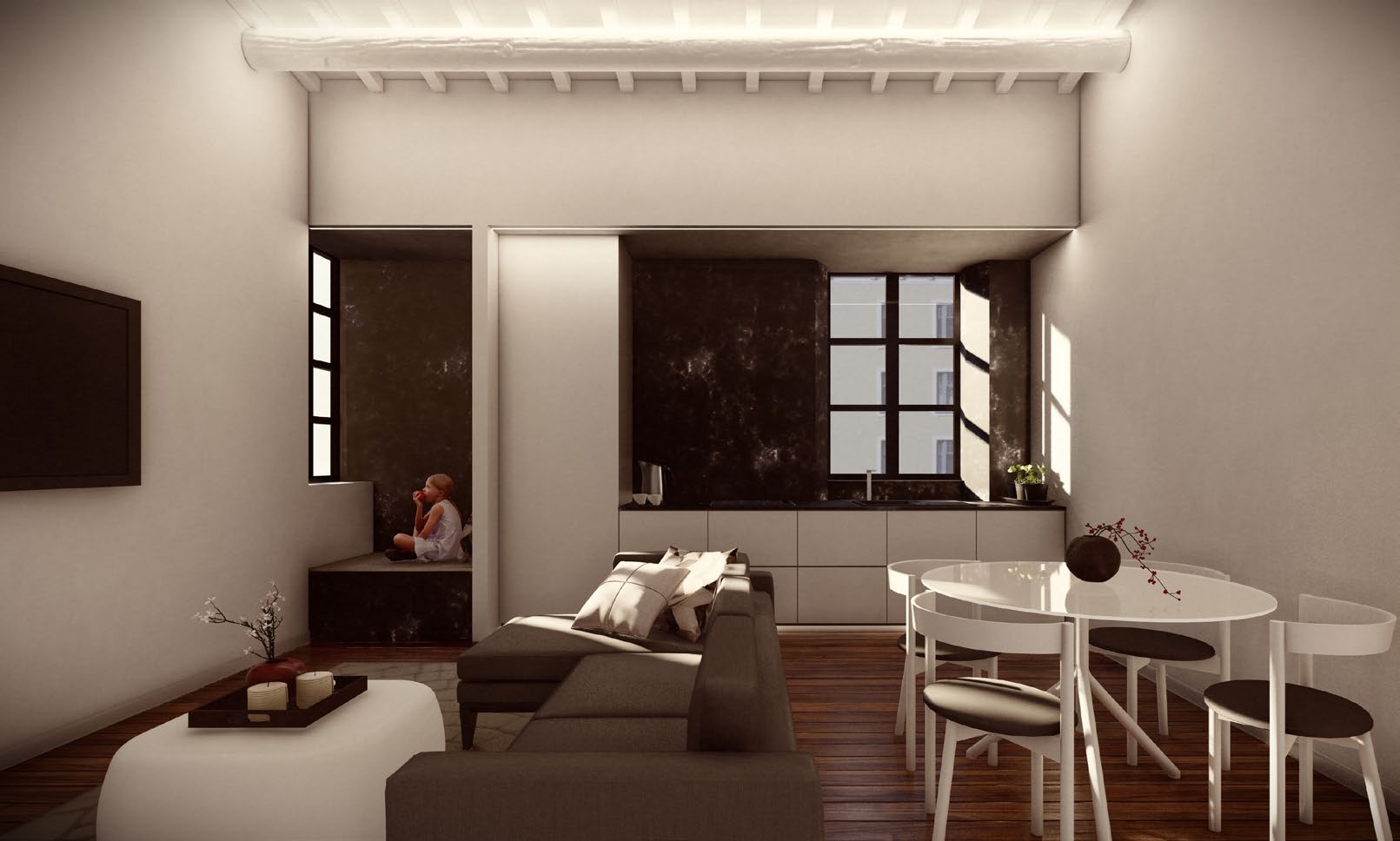 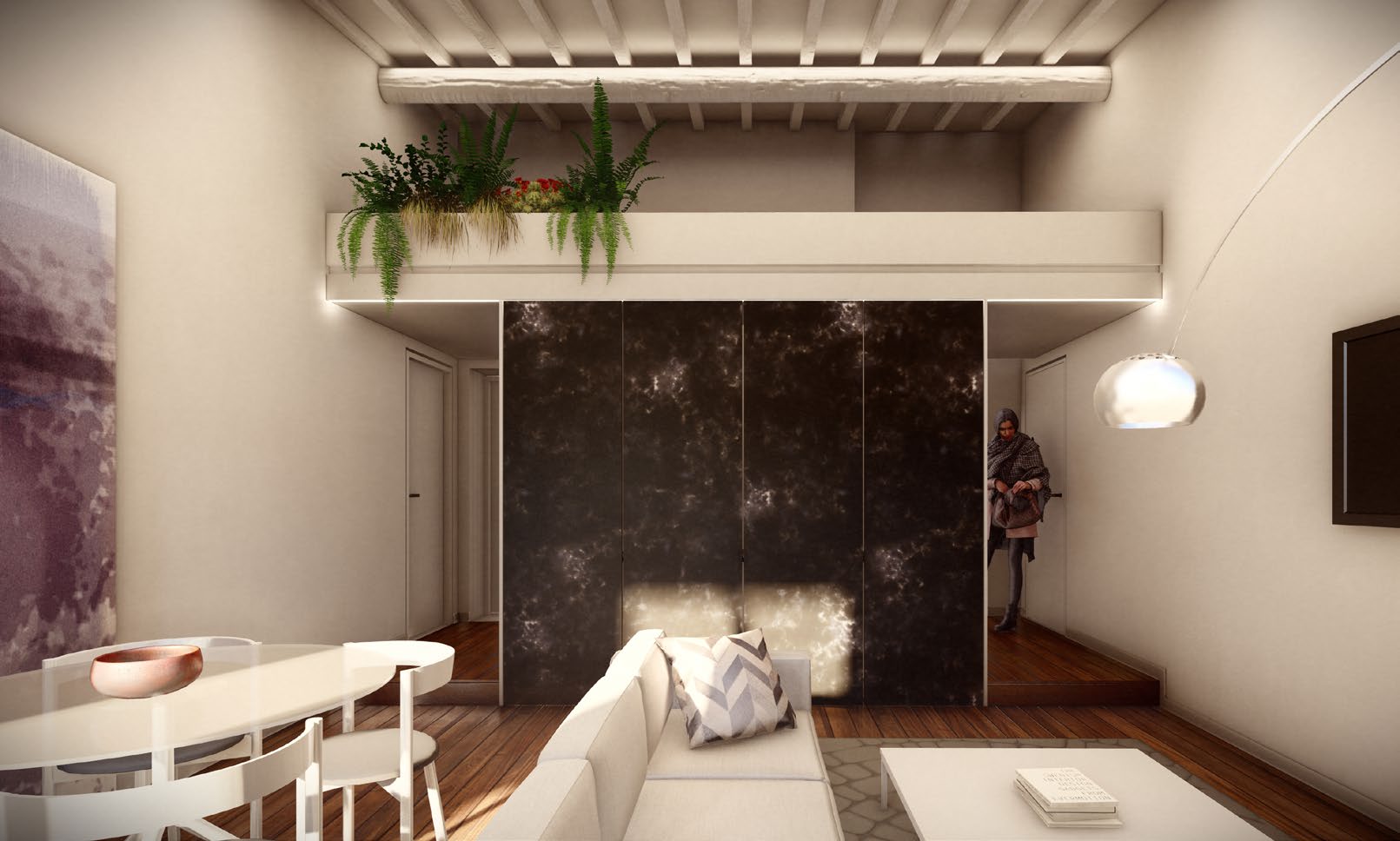 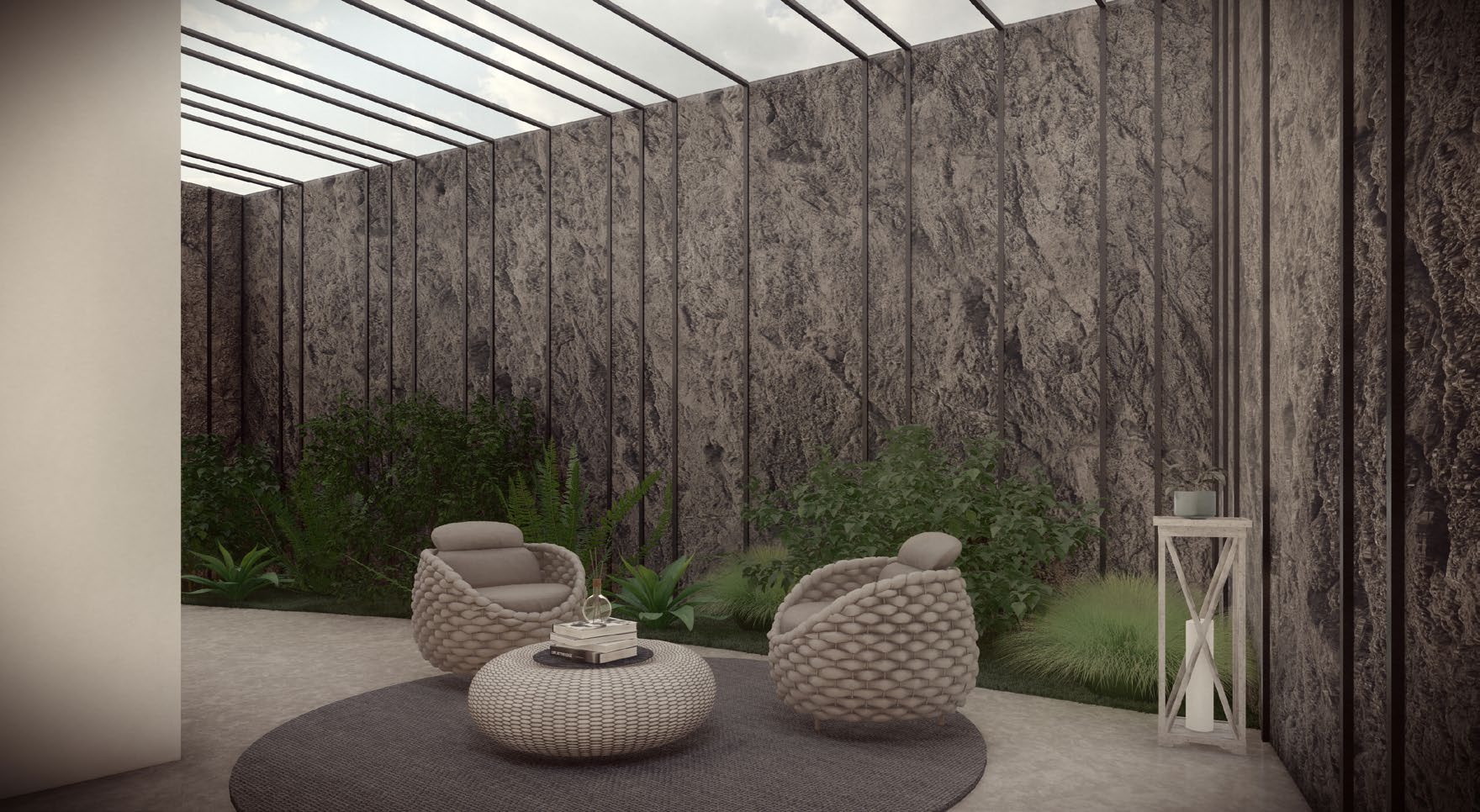 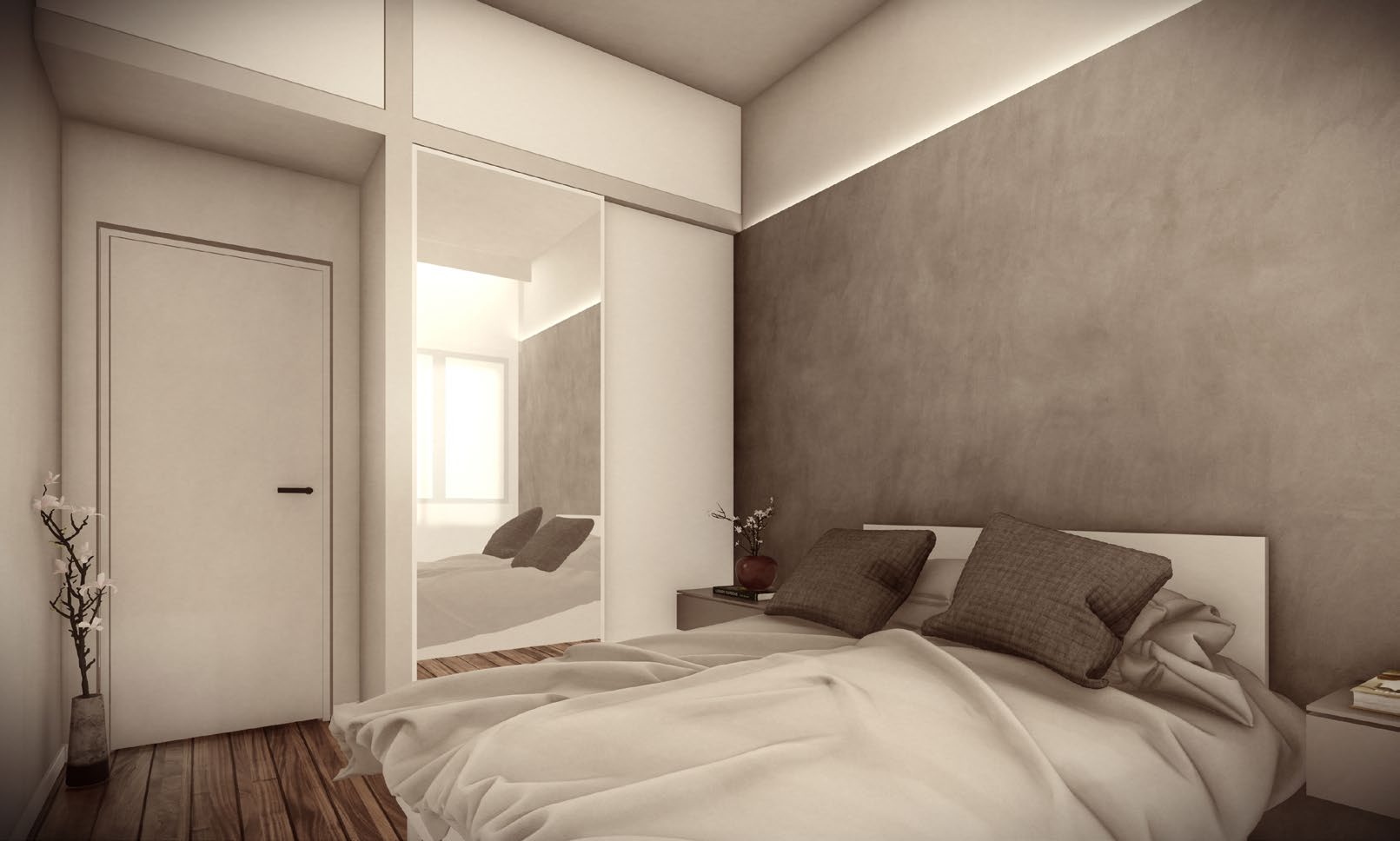 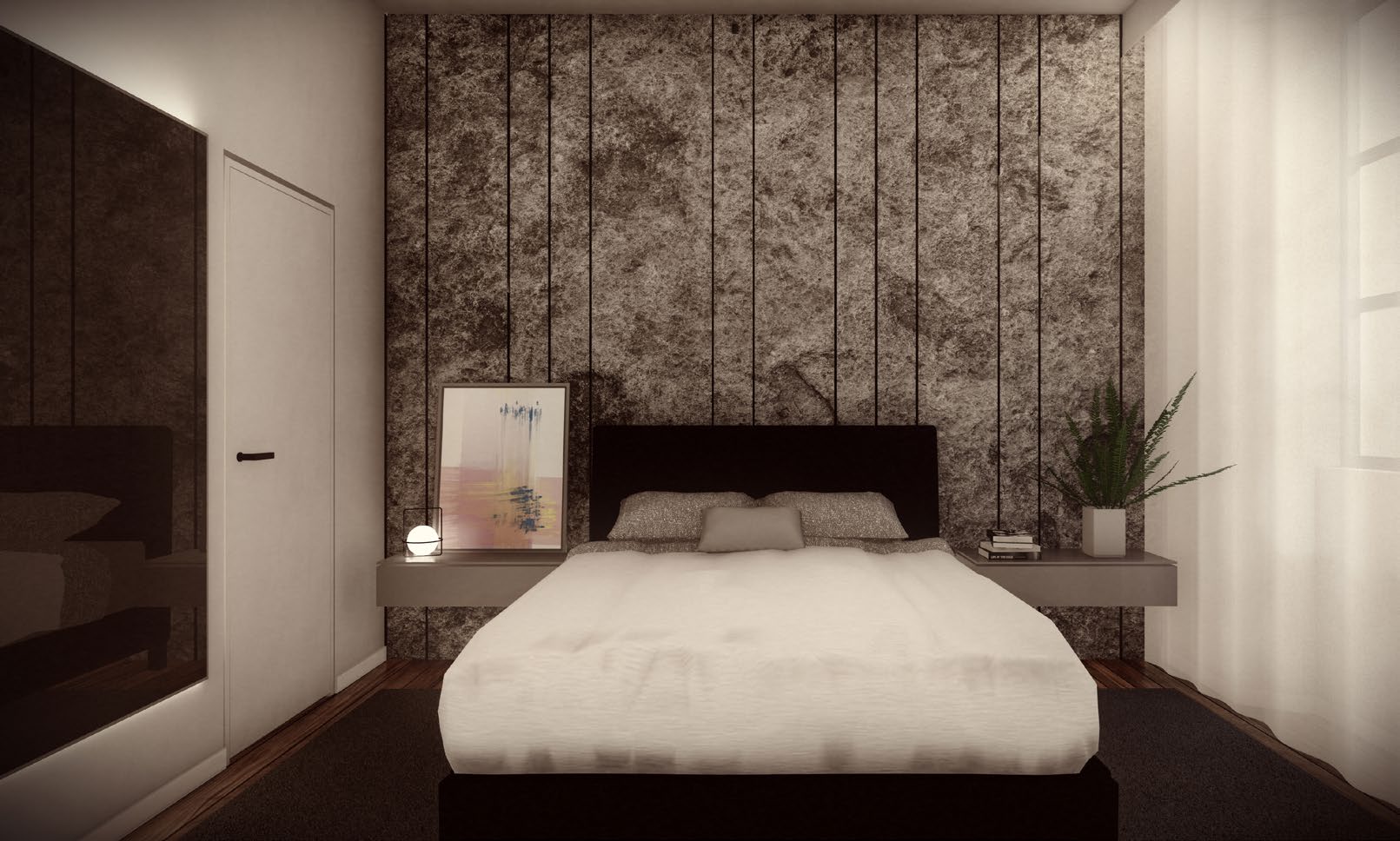 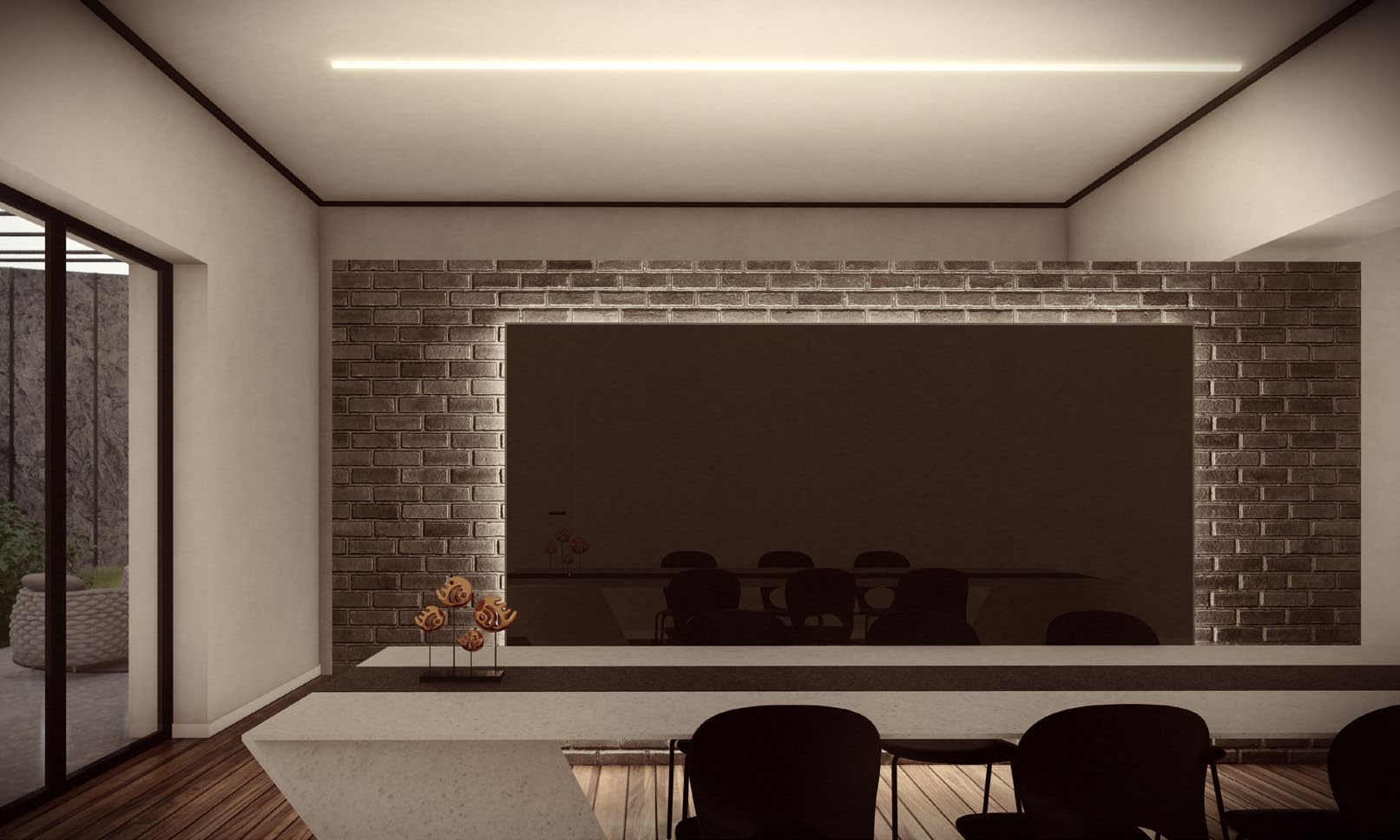 The building is located on Via delle Ruote, a street in the center of Florence from Via San Gallo to Via Santa Caterina d’Alessandria.

The road, with its typical oblique shape in the grid of the Florentine street, was created in 1350 by the nuns of Santa Caterina d’Alessandria, who had their monastery close to the walls in an area of ​​gardens and gardens, along the current via di Santa Caterina which did not exist at the time.

To access the religious building it had been necessary until then to use a “chiassum rotor tum et silvestre”, that is a winding alley among the vegetation, which started from via del Campaccio (via Santa Reparata), and which crossed land owned by the same nuns.

The residential ground floor building was originally intended for laboratory use, with exclusive access from the n.c. 1A, now composed of seven rooms and four cellars on the ground floor connected by an internal staircase. The first floor intended for residential use, having access from the n.c. , through hall and common stairs, consisting of six rooms plus other accessories including the internal terrace. The third floor is instead composed of eight rooms and other accessories including the closet.