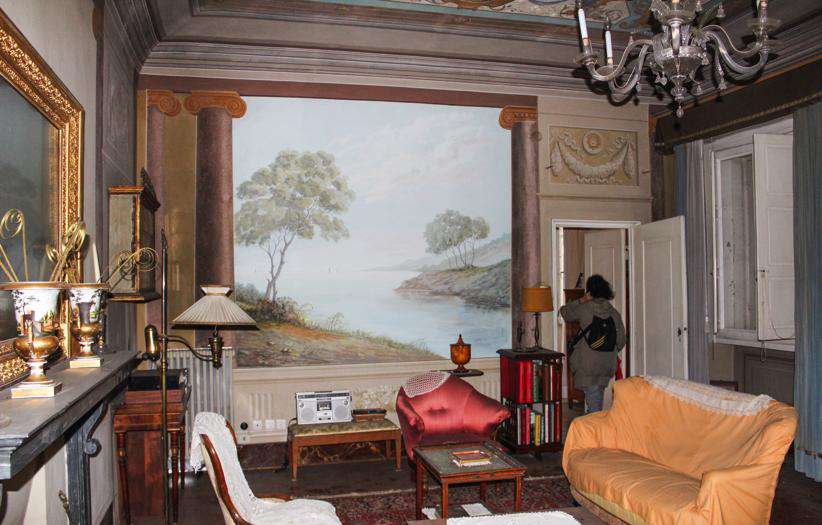 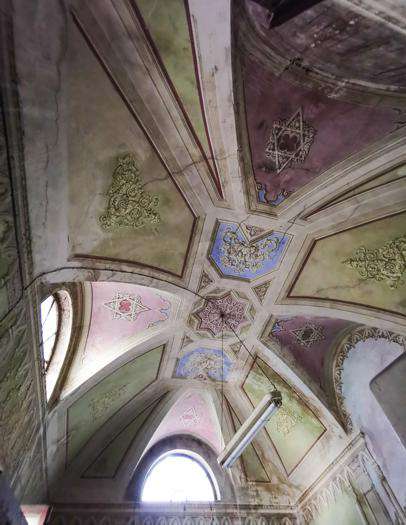 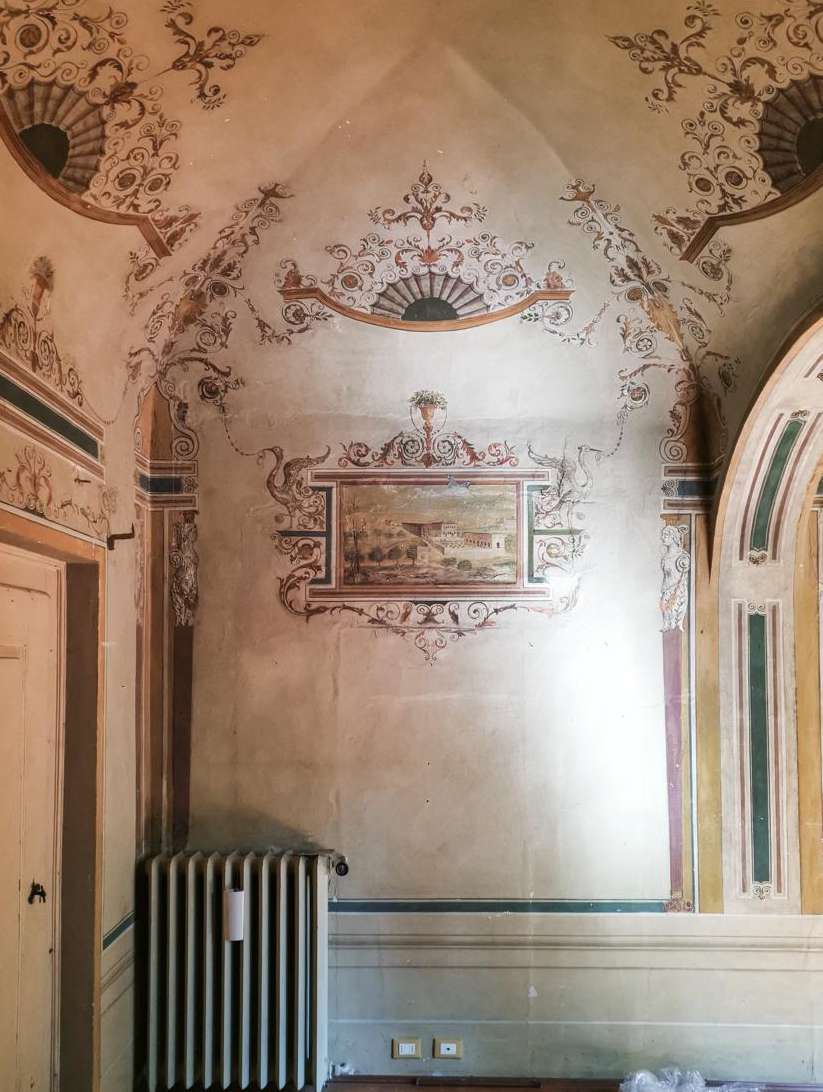 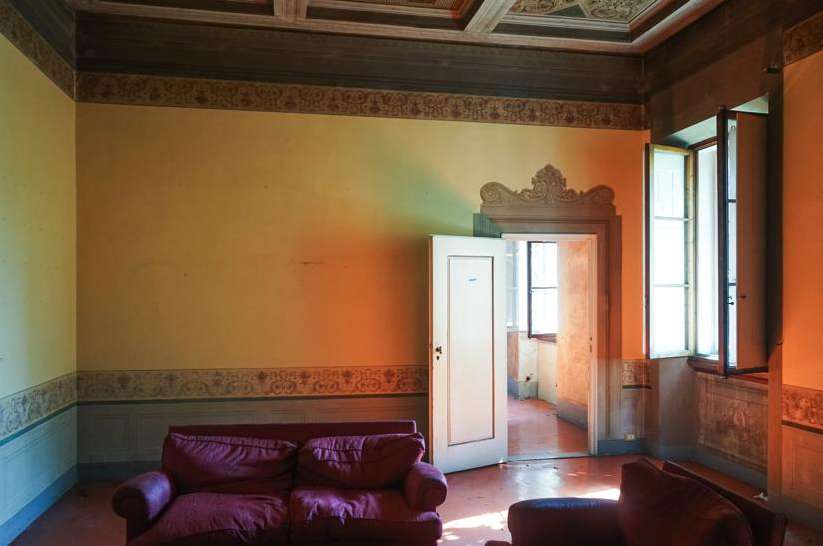 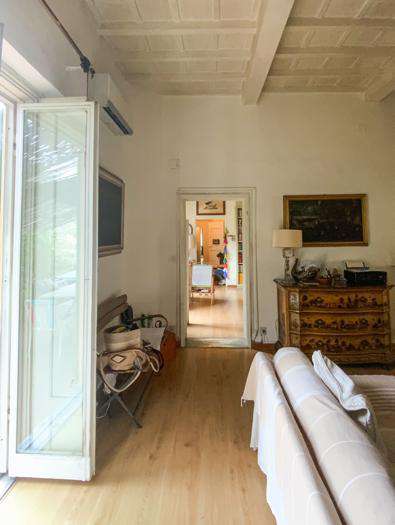 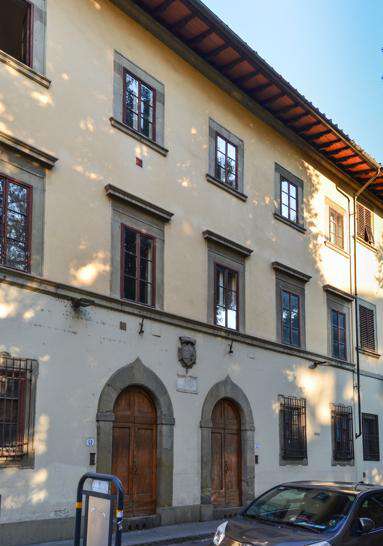 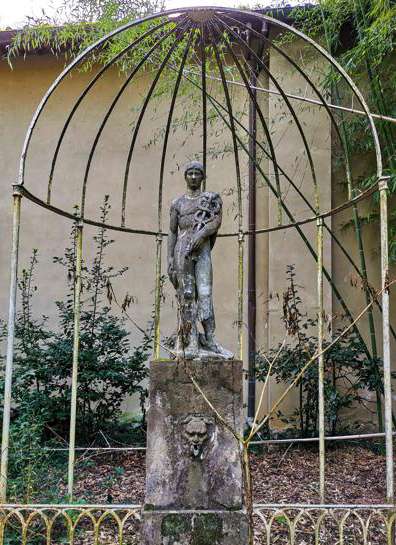 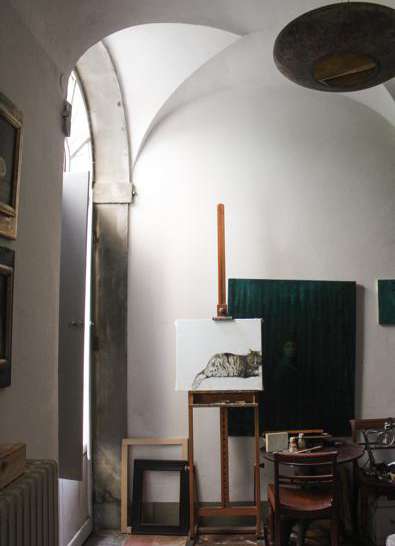 The Palazzo Pauer real estate complex is located in the heart of the historic center of Florence, more precisely in Via Romana, near Palazzo Pitti and Piazza Santo Spirito.

The Palazzo Pauer real estate complex is located in the heart of the historic center of Florence, more precisely in Via Romana, near Palazzo Pitti and Piazza Santo Spirito: the property borders the renowned Boboli Gardens and all tourist destinations are within easy reach. on foot, a position that makes these real estate units unique. The Oltrarno area is one of the Florentine districts that has best preserved its ancient charm: today it is characterized by lively cafes, typical restaurants, small shops and craft workshops of all kinds.

The neighboring buildings to Palazzo Pauer are mainly residences and small businesses. In the vicinity of the building there are also two prestigious large private gardens, the Torrigiani garden and the Corsi garden, visible from the apartments overlooking via Romana and which, together with the proximity to the Boboli Gardens, place Palazzo Pauer in the greenest area of ​​the Old Town.

In the 1700s, with the advent of the Lorraine, the Pauer family moved to Florence and acquired the properties that originally belonged to the painter Giovanni Mannozzi da San Giovanni. Count Pauer, after purchasing the area, significantly modifies the existing buildings and adds new buildings to adapt the residence to his noble class. Currently the facade on via Romana is divided into three main floors, with stone doors and cornices. above the two twin doors of the main entrance there is the coat of arms of the Pauer family.

On the corner overlooking the entrance to Boboli, a crenellated turret instead stands out. The Count also had the large garden of the palace built: influenced by the romantic current from England, the Pauer Garden was built on the natural slope of the Boboli hill. In addition to being an oasis of greenery that is more unique than rare in the Florentine context, the garden is characterized by the presence of a well, three fountains and some statues as well as several points in which to stop with seats immersed in nature.